Did you know that YouTube traffic makes up nearly a ⅕ of ALL internet traffic? Similarly, quite a bit of that is music consumption. It’s also common for labels to upload an audio tracks as video for YouTube, the imagery will usually just be cover art or a photo of the artist. They do this because — as stated before — YouTube is very important. However, while YouTube is great, it can prove hard to tap into. Especially when you’re competing with big-budget videos with giant production teams and record labels. However, there are plenty of other routes you can go, too, so here are a few music video ideas for artists for you to try out.

Having sync issues? Include a montage.

Music and tech can be tricky. Sometimes a smartphone can capture great photos, or even video — but sometimes, you may have great audio, but poor video. Or poor audio, but you got some great photos from the event.

Now is when the montage proves handy. So, let’s say the live performance audio was great, but not so much the video. Perfect! Simply upload the audio, and include photos from the performance instead of actual video. This makes for a great highlight reel, which is something talent buyers often look for. Or on the flipside. You had great visuals, but the audio sucked. Same thing — upload the actual studio version, and overlay it with video and photo snippets from the show. This tried and true tactic helps tremendously!

Look, people love the backstage look. They like to see what you’re having for lunch, and what shoes you’re wearing. It’s the TMZ effect, and it just matters so this is one of our best music video ideas for artists. Even if you only have a handful of fans, they genuinely care about the mundane stuff. Vlogs are always a hit if you have an engaging fanbase. They can range from the simple, like your bandmates talking about your upcoming album, to something more complex like being traveling for a tour.

Or even a video of your entire tour/show experience. As long as it vibes with your fans, and it’s done well, post it!

Many artists are afraid of ads because they don’t understand it, but hey — if you want your idea to be seen, look into it! YouTube has advertising rates lower than $5 a day. And you can also cap that at how ever many days or budget you want to spend. So if you have a budget of $100 for the month, cap it at $100. It’ll never go over.

Film an easy commercial or clip announcing your release, and put in a link that goes to your iTunes, this can even be a simple album cover with the text, “Available Now” and the single playing for :15 seconds. This will actually get you a lot of clicks to your iTunes page (or website, Spotify, etc…). It shows great initiative as an artist and again, it’s cheap.

Lyrics videos, especially when animated, can do great things for your brand. It’s easy, simple — and also new content to keep longevity going. For instance, let’s say you drop a track, the weeks pass and the song naturally loses steam. However, it’s too early for a new song — therefore, throw in a well-executed lyric video, and suddenly you have new ways to share your latest single.

This is a way to get older fans to explore deeper into your music and enjoy the track again, and it’s also a way to get new listeners to your work too. Something simplistic like an ocean backdrop or an animated city sunset mixed with your lyrics is simple, but effective. Pair that with the ad buy we discussed and you’re golden!

We cover music video ideas for artists in our music marketing module on our SMP and EMP music production diplomas.

How to Compress Drums

360-Degree Video Footage Of A Class 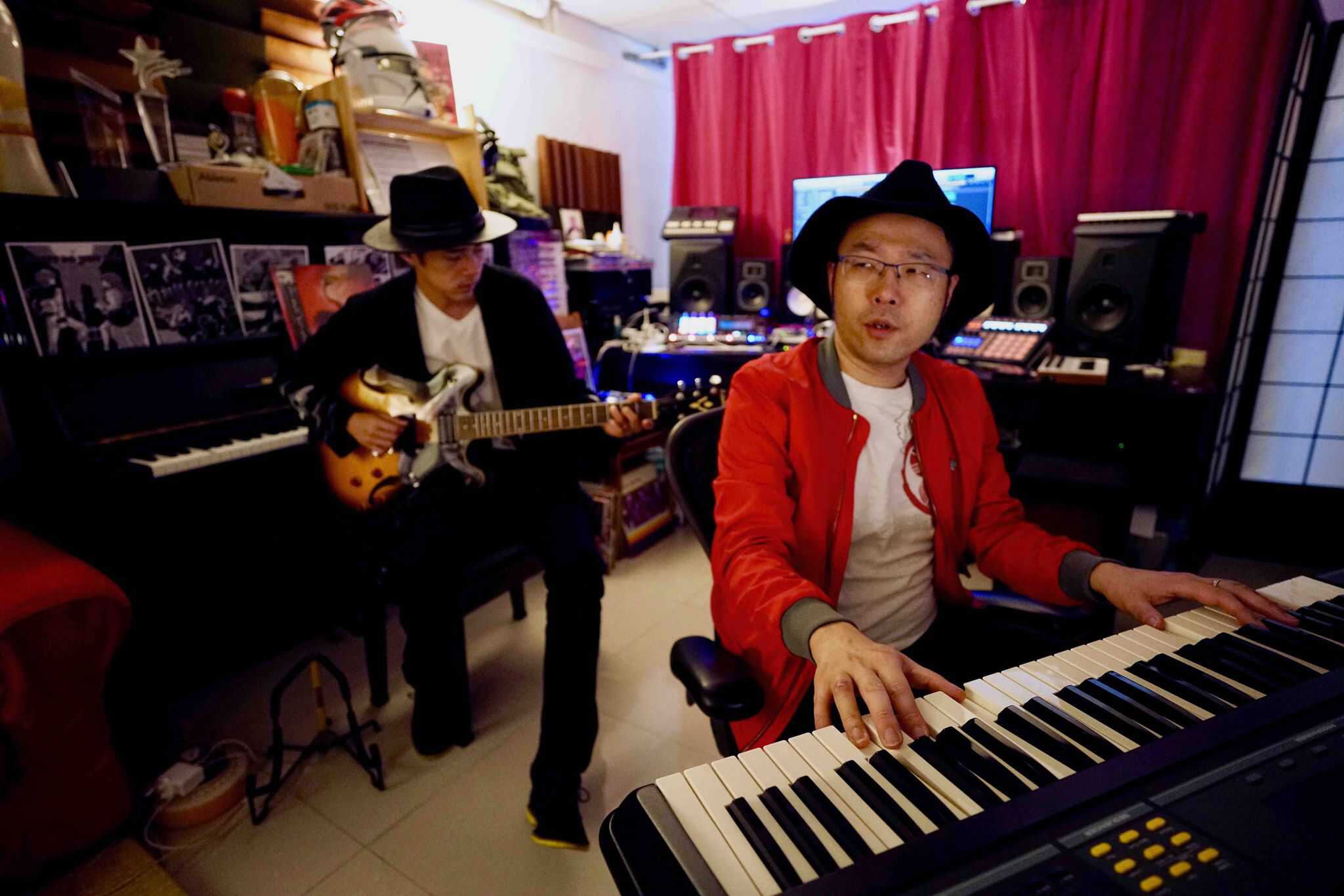 To book your free 15-minute one to one phone consultation, with one of our friendly admissions specialists, so we can recommend the perfect course to get your music moving!”